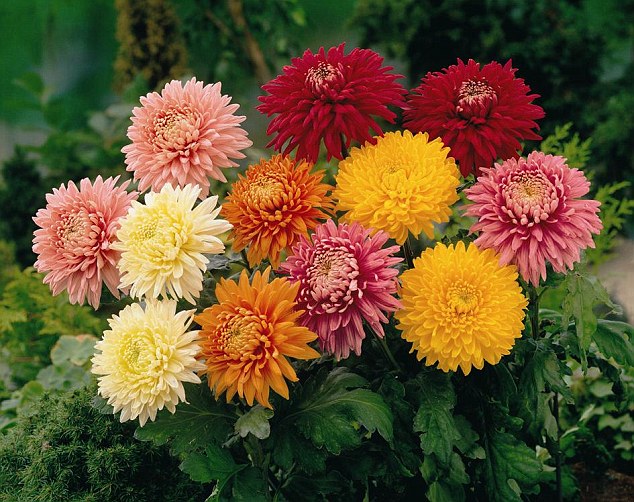 In this episode of Carpe Diem Tanka Splendor, following yesterday’s 7th Tanka Writing Technique by Teika, ‘clever treatment’, Chèvrefeuille’s prompt is ‘chrysanthemums’, the flowers of autumn and a ‘kigo’(season word) for winter. , Chèvrefeuille has explained that the chrysanthemum has a special message hidden in it: ‘Support your friends with loyalty and love, especially when they’re facing an obstacle or recovering from a life-changing event. Remember to honor the cycle of life, both at its end and with new beginnings.’

He also said that the chrysanthemum was introduced into Japan around the 8th century AD and Emperor Gotoba (1180-1239) adopted it as his official seal.

Let’s pluck and wear you,
O chrysanthemum flower,
while there’s still dew —
that never-aging autumn
must then abide forever.