Nula had been disappearing into the night regularly since the miscarriage. He reassured her that everything was going to be fine, but the sleepwalking hadn’t stopped. He was going to find out where she went.

Euan gave her a head start, pretending he was asleep, and he just remembered to grab her thick coat and boots on his way out the door, following her footprints in the snow until they arrived at a copse, where the full moon broke through clouds.

When he draped the coat around her shoulders, his wife awoke with a start. ‘I went out to the hazel wood, because a fire was in my head,’ she said. ‘The wise woman told me that a good show of hazel catkins foretold a year with lots of babies’.

They returned to the house hand in hand, carrying branches of bright yellow catkins. 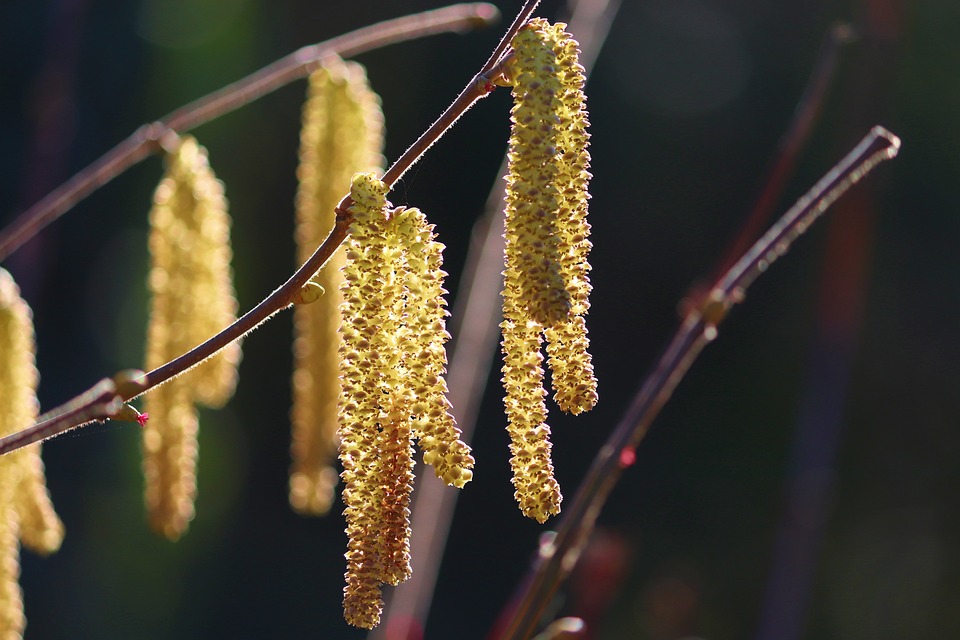 My response to dVerse Poets Pub Poetics: Prosery: The Song of Wandering Aengus

I’m hosting Prosery at the dVerse Poets Pub today, where we are writing very short pieces of prose that tell stories, with a beginning, a middle and an end, in any genre, with a limit of 144 words, with an additional challenge to hit 144 exactly. The line from a poem, which must be included somewhere in our stories has been taken from ‘The Song of Wandering Aengus’ by William Butler Yeats.