After rain, the snow has melted;
in hedges and by the roadside,
beer cans, plastic cups and wrappers explode
like mutated flowers and, in isolated places,
fly-tippers’ gifts of mattresses and fridges are exposed.

On the other side of the world,
rare creatures perish, some with pelts,
horns and other parts removed,
waiting for worms to consume
the vestiges of their existence.

Humans’ degradation is obscene
while Mother Nature tries to keep the planet clean. 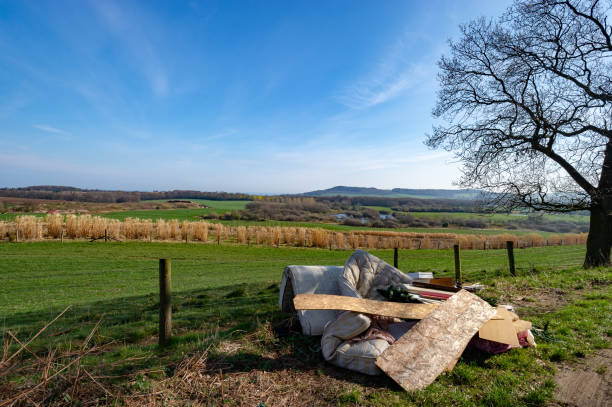 This week, Brendan reflects on humanity’s collusion in the extinction of life on a planet that has been through ‘three and a half billion years of living evolution and much if not most of it is now endangered by the actions of just one species over an infinitesimal 10 thousand years’ and explores his personal contribution to the pollution it will take millions of years to biodegrade.

I was interested in Brendan’s paragraph about Hagakuri (‘hidden leaves’), the guide for the samurai warrior, which ‘states that the warrior’s code of bushido is really the Way of Dying: “If by setting one’s heart right every morning and evening, one is able to live as though his body were already dead, he pains freedom in the Way. His whole life will be without blame, and he will succeed in his calling.” By living in constant awareness of one’s death, it is possible to attain a transcendent state of freedom. It is by being already dead that one finds true life.’

I agree that being already dead does not permit us to do nothing and that there is much we can do to reduce, save and sustain our world. Brendan says it is a paradox that ‘for all our destruction, our species has never been more aware of its responsibility as a sentient species to care for all of life’.

For this challenge, Brendan as us to write about Already Dead. What does Already Dead look and feel like, what echoes do we hear in the registers of extinction, what gifts and/or freedoms does it bestow?

19 thoughts on “Waiting for Worms”