I threw them, one at a time,
into the stream, those sorrows of mine.

I watched them fight the current,
but it was only for a moment,

gasped as they swallowed river,
and smiled as they trod water.

I even gave them a hand,
pulled them onto solid land.

They may be sorrows, but they’re mine,
and I’ve grown to love them over time. 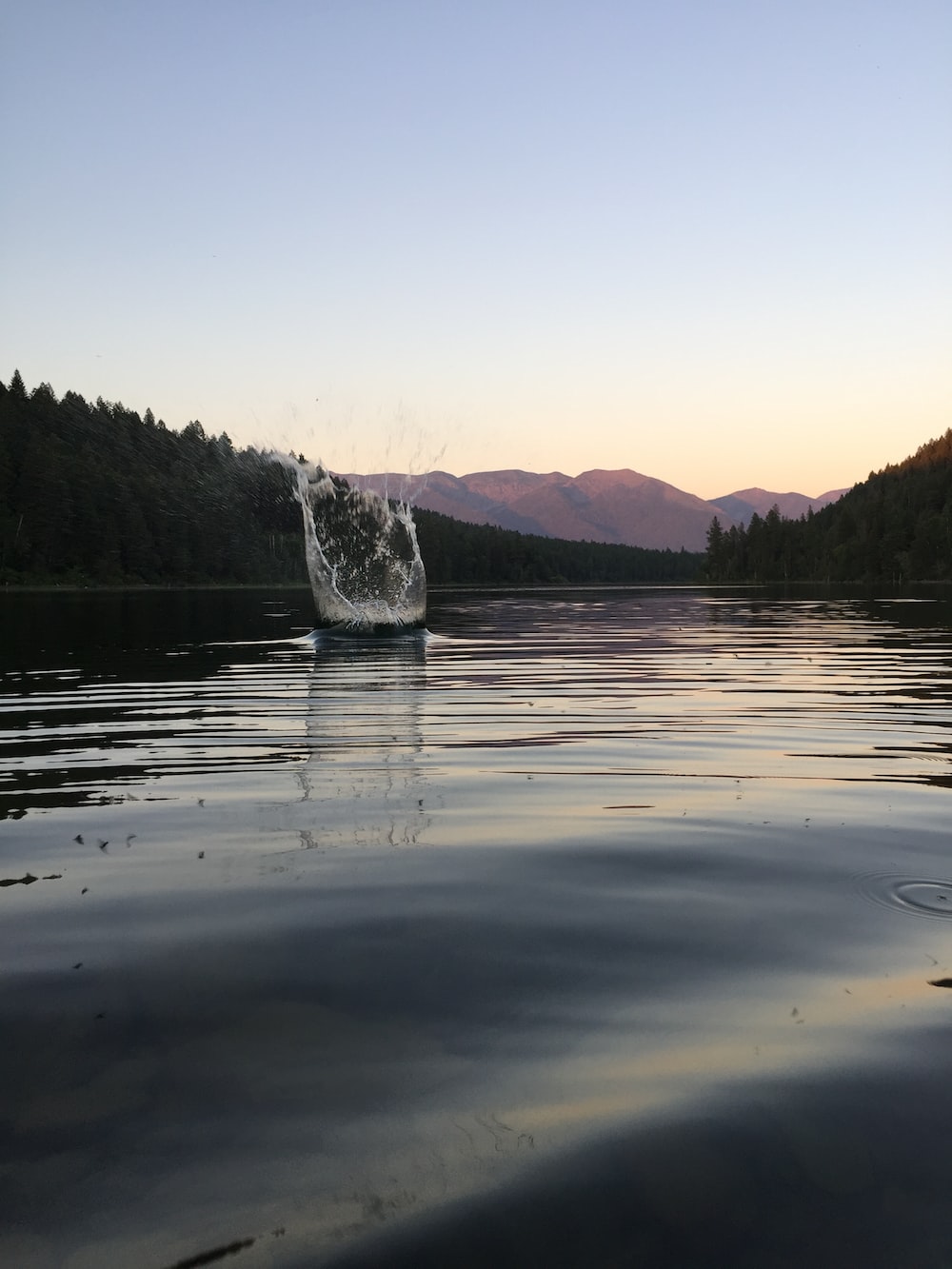 Image by Taylor Gilmore on Unsplash

While yesterday’s prompt asked us to take inspiration from a poem, today we are challenged to go to books we love, find short lines that strike us, make them the titles of our poems, write poems inspired by them and then, after we’ve finished, change the titles completely.

I recently finished a book called Mirrorland by Carole Johnstone, which had this brilliant line in it: “I tried to drown my sorrows, but the bastards learned how to swim.” It gave me a long title, which produced a short poem, and the new title just flowed out of it.

37 thoughts on “A Splash of Sorrow”