Her feet guided her across the sprung wooden floor. She felt the music through her toes and heels, the rhythm pulling her with ribbons of movement like a puppet into arabesques and pirouettes. It was invigorating and exhausting. When would the music stop?

Twisting her head to observe herself in the mirror as she performed a tricky chaine, she noticed a figure, another dancer, emerge from the darkness. She should have switched on all the lights but didn’t want anyone to know that she was rehearsing alone. Now someone would pass it on to the rest of the company. She didn’t want to lose her part in the production.

The shadowy figure joined in the dance, placing ice-cold fingers on her waist, pressing them into her ribs as he raised her in a lift. Previously she had found the pas-de-deux difficult and had to encourage and physically help her partner with some of the moves, but this dancer was in control; she no longer felt the floor and her lungs were devoid of air. She flew like a bird, twisted like a leaf in autumn and, when the music stopped and the figure merged back into the shadows, she was pulled into a black hole.

After the bank holiday weekend, when the cleaners arrived, the music was still playing in a loop. They heard it echoing and followed the sound down the corridor. Entering the practice studio, they found an emaciated body in a torn tutu and worn-out ballet shoes. 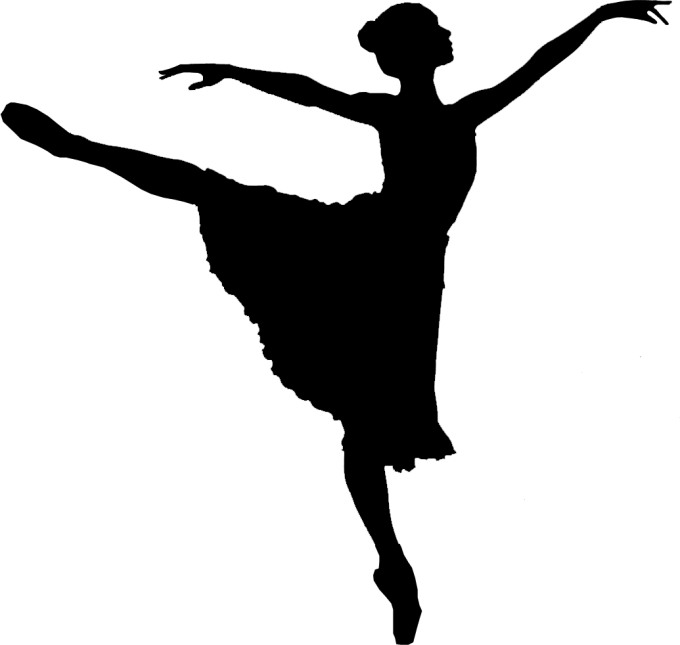