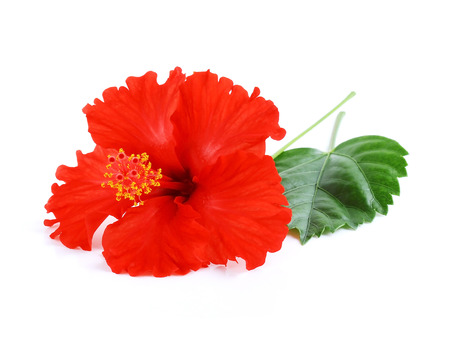 In the last Sunday of May 2019, and the last week of the Tan Renga Challenge Month, we have a haiku by a not so well-known American haiku poet, Raymond Roseliep (1917-1983), described as ‘the John Donne of Western haiku’. He won the Haiku Society of America Harold G. Henderson award in 1977 and 1982. In 1981, the following haiku sequence, ‘The Morning Glory’, appeared on over two thousand buses in New York City:

takes in
the world
from the heart out

funnels
our day
into itself

closes
on its own
inner light