No Nero fiddling in the flames
of the Calais Jungle:
just men in hard hats
and orange overalls.

A statistic:
‘vertebrate populations are set to decline by 67%’;
shocking snapshot of ‘a victim of poachers’ –

not Hannibal crossing the Alps
but ‘mass extinction destroying the natural world’.

and calamity
of humanity

unless we stop emitting hot air
and throwing our hands up in despair.

WE MUST ACT NOW! 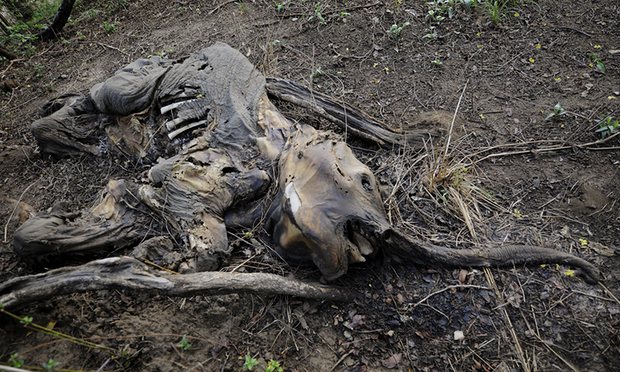 My response to dVerse Poets Pub Meeting the Bar with Futurism

This week, Björn has challenged us with Futurism, a movement in art and poetry that took root mainly in Russia and Italy, where it began with the Manifesto of Futurism, written by Filippo Tommaso Marinetti in 1909.

Today, Björn wants us to apply the energy and the tools of Futurism in a new poem, letting loose anger, choosing a reason for revolting and looking only forwards, challenging and provoking with a blast of words.

31 thoughts on “Elephants in the Room”