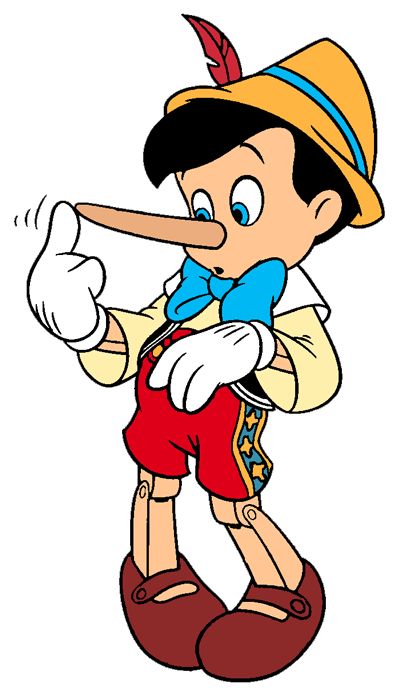 My response to Imaginary Garden with Real Toads Fussy Little Forms: Than Bauk

Marian has given us a big challenge with another fussy little form, the Burmese THAN BAUK, which is completely new to me.

She says the than bauk is a poem consisting of three line, each with four syllables, featuring rhymes in kind of a step pattern , which you can chain together to make a longer poem. She wants us to sharpen our wits, so I’ve had a go with a mixture of something seasonal and topical.

17 thoughts on “Blowing his Own Trumpet”