“Why ask the willow for a branch when my husband can saw one off for you?” asked the shopkeeper.

“That’s not how it works,” replied Willa. She paid for her shopping, grabbed her basket, and left.

Soon two magpies appeared in Willa’s garden, carved from driftwood she collected from a local beach and painted by hand. They were so life-like, the villagers were astonished when they did not fly away.

Walpurgis Night arrived. While the village prepared for May Day on the green, Willa was busy under the willow. She sat cross-legged, humming while she stirred a copper pot, which steamed and bubbled on a tripod. There was no sign of a flame. In her lap were notes from neighbours offering to cut a branch from the willow. She had declined all offers politely, determined to prevent any attempts to harm the tree. One by one, she held the pieces of paper over the pot and they burst into flames.

On Walpurgis Night, when the village was asleep, Willa lingered under the willow. A strong wind had built up during the day, bending the sturdiest oaks and birches. But the willow was supple and did not resist the power of the wind. Willa’s voice rose in harmony with it, charming it into plucking a branch from the top of the tree. By morning, she had carved the willow’s gift into an ornate wand.

The green was at the opposite end of the village and everyone attended the May Day festivities – except Willa. Wand in hand, she walked backwards around the willow seven times, chanting:

“One for sorrow, two for joy, three for a girl, four for a boy, five for silver, six for gold, and seven for a secret never to be told.”

The branches rustled above her head and two magpies landed in the willow.

“Hello Mr Magpie,” said Willa, “and how is your wife?”

One of the magpies flew down, landed on the stone goblin, and pecked his head. A crack zig-zagged from the top of his hat to his toe. Willa bent down and gently pulled the stone apart. A hand reached out and grasped her arm. It was Will. 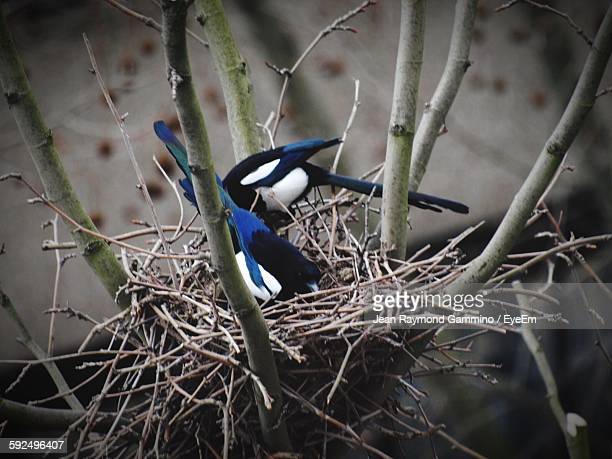 My contribution to Poets and Storytellers United Writers’ Pantry

This is the final part of the story I’ve been drafting at Shut Up and Write for the past three Tuesdays. As soon as my novel, Joe and Nelly has been published in paperback, it’s back to the work in progress, this time a Young Adult novel, a ghost story set in Norfolk.