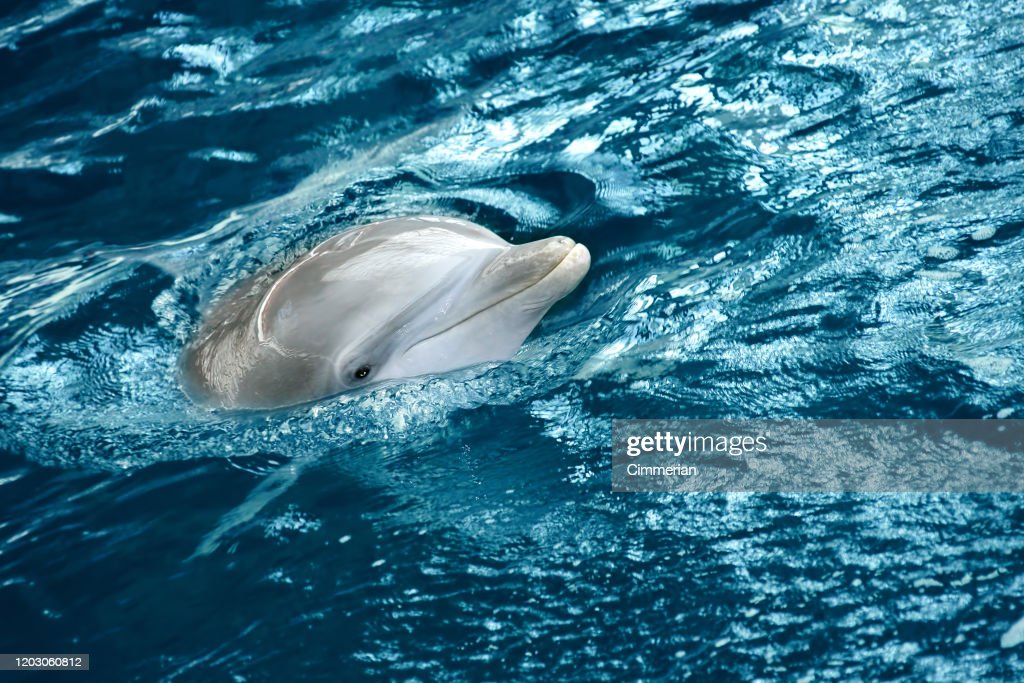 Today’s Carpe Diem seize the day prompt is ‘dolphin’, a friendly, graceful creature.  Chèvrefeuille says that the dolphin is considered to be the ‘king of fish’ by ancient cultures, and there many stories about dolphins and their powers.

Apparently, Celtic seafarers held the dolphin in high regard, and it became a symbol of friendship, intelligence, and good luck, probably related to the fact that dolphins were most commonly seen when the weather was fair and waves were calm.

2 thoughts on “A Dolphin’s Smile”