In the shadows of change, of life and thought,
they anchored the past to their unsettled present.
Obligations did not cease with death.

Ghosts were obvious and continued to be potent
images of past sins, promises and regrets,
seeping from the jet-black trappings, guilt-laden luxury

and ornate statuary in graveyard and cemetery.
The pleasurable shudder between living and dead
haunted Victorians in stories told and read. 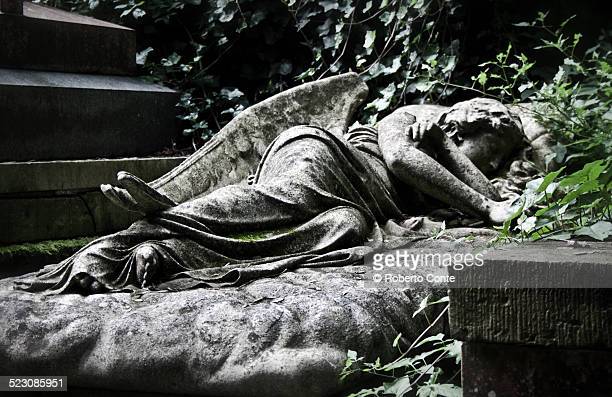 My response to Poets and Storytellers United Weekly Scribblings #43: Found Poems and Erasures

This Wednesday, Rosemary is hosting with a form prompt, a form I really enjoy, and I agree with her that turning to form usually help when a poem doesn’t come to me immediately. She has provided an interesting and helpful discussion about the difference between found poems and erasures and how two poets (one of whom is our own Magaly) create theirs.

Rosemary would like us to create some brand-new (though the source can be as old as we like) found poetry of our own – which might or might not be erasure poems; that’s up to us. If that doesn’t grab us, we may write (in any form we like) on the subject of finding or losing, or about erasing something.

Because of the time of year, I turned to an old favourite, The Oxford Book of Victorian Ghosts, for inspiration, and found it in the Introduction by Michael Cox and R.A. Gilbert, which was written on All Souls’ Day, 1990.