She wrote him a ballad between
the Classics and the Poetry

She spotted his shadowy
figure between periodicals

and autobiography,
held her breath

to stop the erratic timpani
of her heart

and the blood-red symphony
surging in her ears.

The poem slipped from her sweaty
fingers, drifted off between

the shelves, where he
bent to pick it up, and she closed

her eyes as he read words
she never meant him to see.

Swathed in shadows studious and literary,
a bibliophilic vampire or ghost,

she did not see
him put the poem in his pocket,

unaware that she was the subject
of his own anthology of poetry. 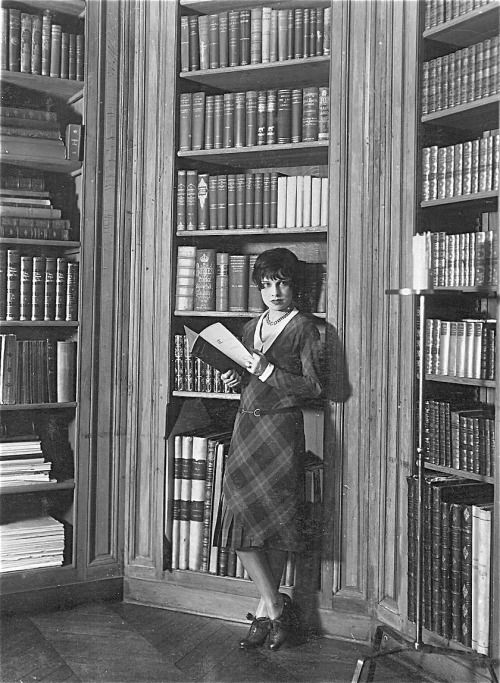 My response to Imaginary Garden with Real Toads NaPoWriMo Day 12 Play it Again in April 2020: Love

Fireblossom Friday on 12th April 2019 was all about love, as Shay says, ‘the stuff poetry is made of’, and she wants us to write about love for people who do not know we love them: the guy at the music store, the girl in the apartment across the hall, the actor on the screen, a character in a novel.

I’m merging this prompt with Kerry’s Skylover Wordlist, sourced from Dylan Thomas’s poetry collection Deaths and Entrances, from which the twelfth word is ‘ballad’. I seem to have been haunted by a romance from the 1920s.

18 thoughts on “Between the Shelves”