Their childhood pockets were always full of stuff: fluff-covered sweets, stubs of pencils, rubber bands, and tiny plastic figures from breakfast cereal, their currency to trade and play with on a rainy afternoon.

That afternoon, when it is over, said and done, it was a time – and there was never enough of it – when they wanted more: Robbie was starting a new term at a local school, but Arthur was being shipped off to boarding school.

They spent their last hour together at the arcade. The final penny was for bubble gum. Robbie’s penny dropped into the old-fashioned machine, but only an empty plastic egg rattled out. Arthur let his penny drop and was rewarded with gum, which he split in half to share with his friend. Robbie opened the egg and placed his piece inside. “For when you’re feeling lonely,” he said. 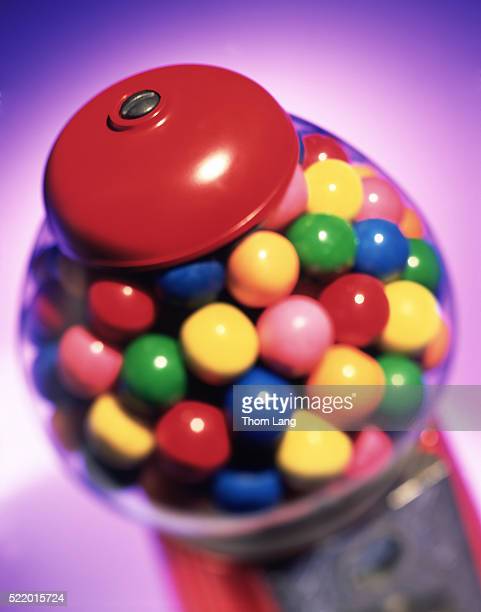 My response to dVerse Poets Pub Prosery: A Time

This Monday, Merril is tending the bar from New Jersey with a Prosery prompt, starting with a line from a poem, which is incorporated into a short prose piece, flash fiction, nonfiction, or creative nonfiction, and not be longer than 144 words, not including the title. We must use the given line, and may change punctuation and capitalize words, but we are not allowed to insert words between parts of the line.

Merril says that, while wandering through the Poetry Foundation Website, she came across the poem, ‘A Time’ by Allison Adelle Hedge Coke, whose work often explores her Native American heritage, and selected this line:

“when it is over said and done
it was a time
and there was never enough of it.”

50 thoughts on “A Pocketful of Time”