There’s blossom on the trees
and the urgent hum of bees
drifts on a gentle breeze
that’s tickling my knees.
The blackbird stopped his song,
he thinks he got it wrong;
he’s been silent for so long
his voice is not so strong.
But as the blossoms fall
and bees begin to crawl,
the blackbird on the wall
delights us with his call. 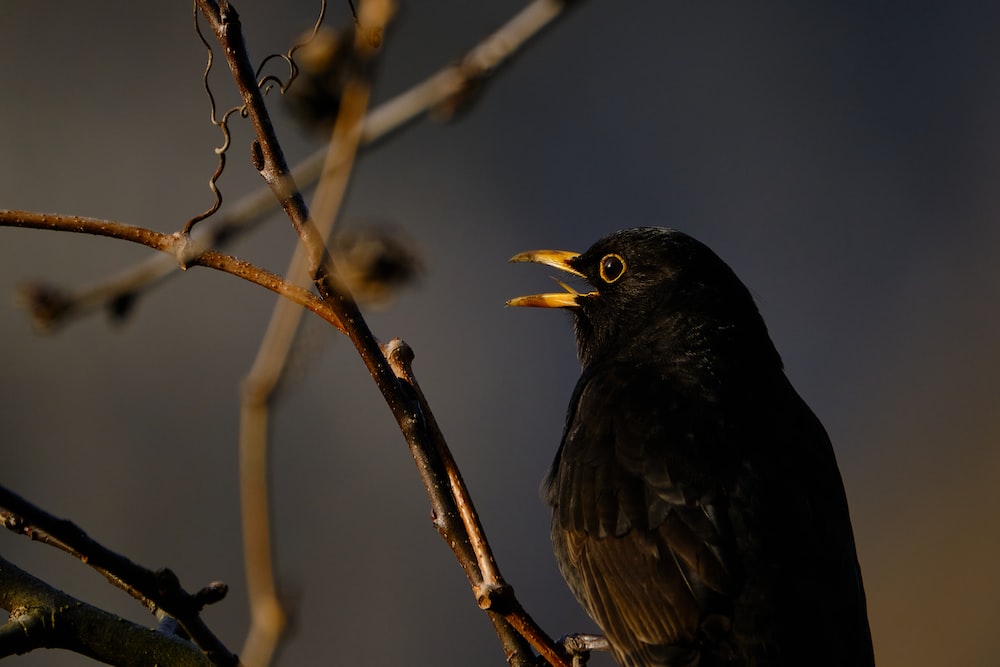 Image by Marco Midmore on Unsplash

My response to NaPoWriMo Day Sixteen

The challenge for April 16th is to relax with the rather silly form called Skeltonic, or tumbling, verse, a form that lends itself particularly well to poems for children, satirical verse, and just plain nonsense.  In this form, there’s no specific number of syllables per line, but each line should be short, and should aim to have two or three stressed syllables. And the lines should rhyme. You just rhyme the same sound until you get tired of it, and then move on to another sound.