They called her Indigo, not the name of a goddess,
but Greek all the same, meaning Indian dye.

She’s the turning of twilight, the tint of an iris
that blooms in the garden or the depth of an eye.

Her name gives her freedom to stride where she pleases
in new jeans the blue of a late summer night,

free from innate supernatural abilities,
steeped in her blues, though they never shine bright.

They’re the colour of wisdom, intuition and focus,
she foresees the future in indigo sight

through flashes of crystals and mingling incenses,
weaving pictures with whatever indigo invites. 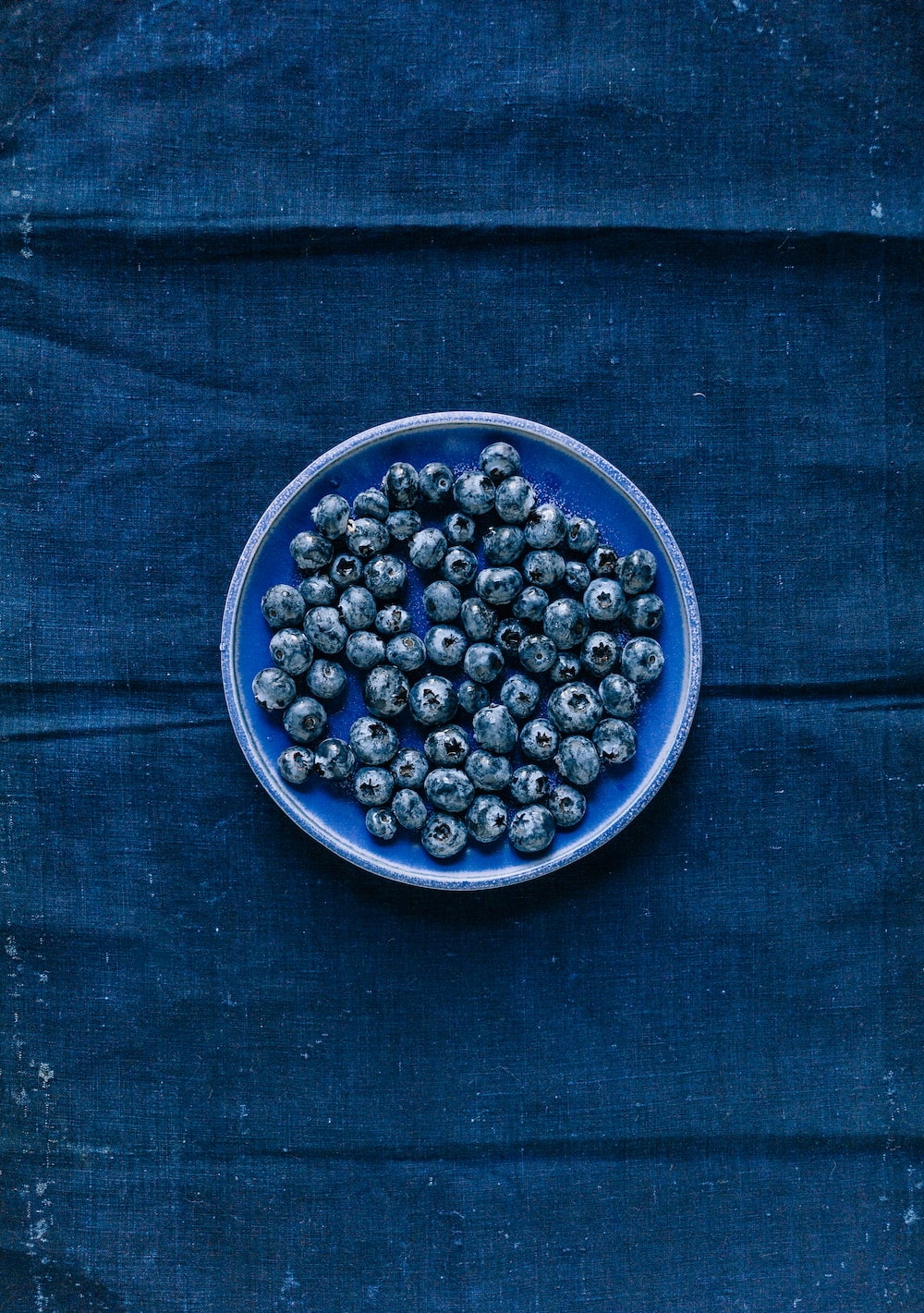 Image by Erol Ahmed on Unsplash

I’m minding the bar for Sarah tonight with another colour prompt. Last March, she asked us to write in red, a ‘pretty straightforward’ colour: it’s ‘out there – fiery, passionate, dangerous!’ Today she would like some poems in blue, ‘a little cooler, a little stranger, a little more mysterious.’

Sarah gives us a lot of blue, such as sky, sea, calm and peacefulness. She says that we can feel blue, sing the blues, and explores other meanings of blue, as well as sharing poems by Robert Francis and Amy Lowell.

This Tuesday, we’re writing a splash, an ocean, a shimmer of blue, or in my poem, the depths of a deeper colour and character, with a touch of narrative voice.