At the window, I watch a sparrow
strip berries from the hedgerow.
The magpie has ceased its chatter,
contemplating things that matter
before giving its opinions on the day.
And now the sparrow has flown away.

Except for a cat that gently purrs,
I sit here at my desk alone,
my fingers chilled to the bone,
poised to pick up the phone –
but no! Who would want to listen?

Instead I pick up my pen again,
ready to share this welcome pause
after a December of depressing rain. 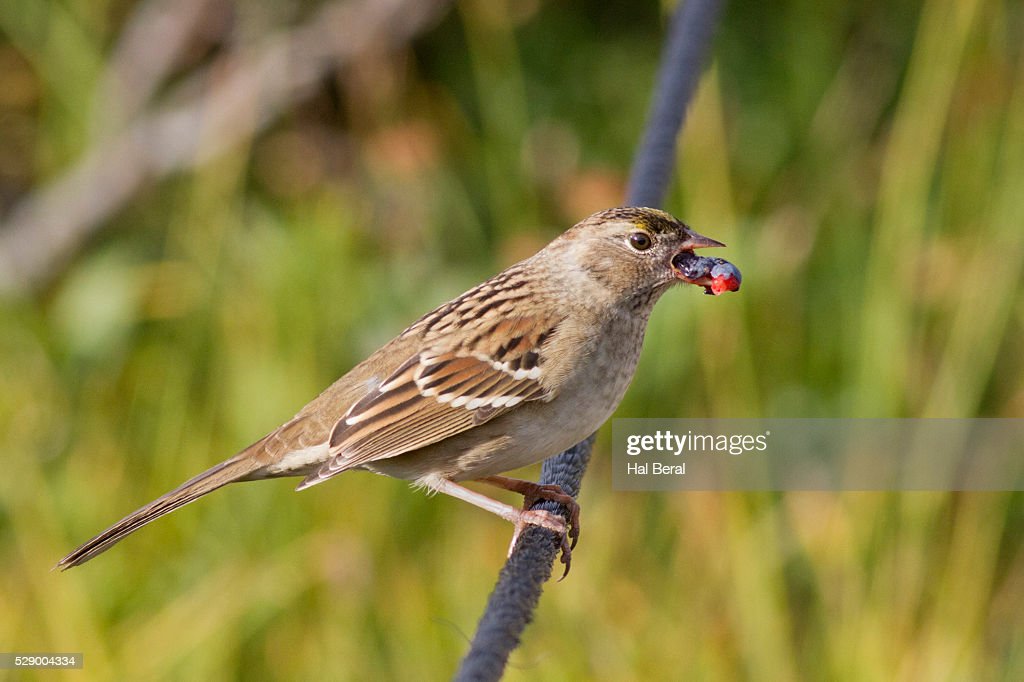 My response to dVerse Poets Pub Meeting the Bar: Soliloquy

Frank is our host for the first Meeting the Bar of 2020, and the challenge is to use the dramatic literary effect of soliloquy in a poem.

He explains what a soliloquy is in drama and that poems in general might be considered soliloquies.

He suggests that, in our poems, we may want to add a dramatic context, perhaps as a brief paragraph explaining the scene, and then let the poem express one or more characters’ perspectives on that context. Or, we could write a poem in which we talk to ourselves, weighing different alternatives, trying to find an explanation for something that doesn’t make sense, or simply expressing how we feel about something.

29 thoughts on “A Welcome Pause after December Rain”