The coastline is a rugged spine of cliff,
rocky ribs rise and fall with each breath
of wind and wave that shift the distant skiff.
Its feet are firm and solid in the depths
of tides that loosen roots and bits of stones
like rotten teeth; they tumble to the beach
with salty water sucking at the bones.
By high tide, sandy walks are out of reach,
the swell has all but washed away the scree;
a veil of fog creeps towards the shore,
a muted pearly light over the sea,
and sips the salt-stained lighthouse like a straw:
the coastline and its rugged spine of cliff
battered by waves that shift the distant skiff. 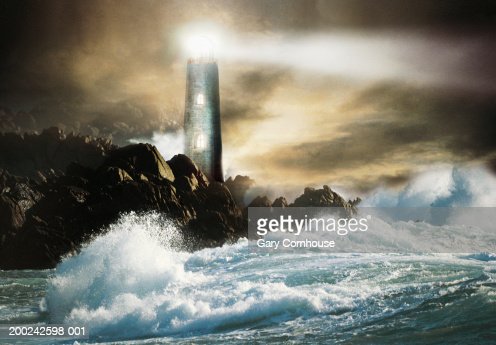 Sanaa is back with this week’s prompt, a quote from Zorba the Greek and two wonderful poems: ‘Dover Beach’ by Matthew Arnold and ‘The Sea Is History’ by Derek Walcott.

Sanaa says that the sea is emotion made manifest and she believes its voice speaks to the soul and evokes memories. She wants us to be inspired by the sea and explore its depths. We can use it as a simile or metaphor, or even as a contrast, in poems or prose (which we should keep to 369 words or fewer).

I’ve reworked ‘Coastline Terzanelle’, which I wrote and posted back in November 2018, into a sonnet.

31 thoughts on “View from Sea to Shore”