Yesterday was libraried,
catalogued and fairystoried,
night had diamonded
while we were still in bed.
Buttercupped beyond the shed,
new morning mangoed into being,
the dormoused sun almost refusing
to shine and cupcake in the sky –
and another new day began to dragonfly. 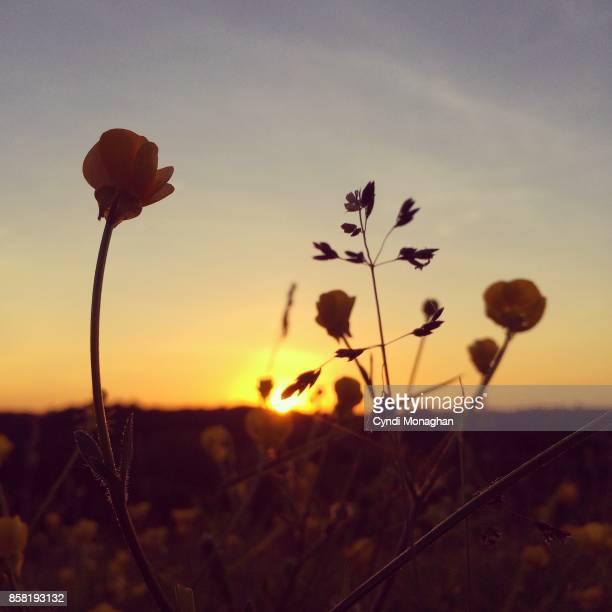 My response to dVerse Poets Pub Meeting the Bar: Verbing

Björn is our host this Thursday, talking verbs, those parts of speech that he says turn the wheels and are so much more interesting than other word classes. He dismayed that our world is filling up with innate, passive nouns, which are gathering dust, and there are too few verbs to move them.

Björn reminds us that the word ‘verb’ is itself a noun, but even without poetic licence, we can turn a noun into a verb, and some nouns are already established as verbs.

Verbing is a great tool that can also be a tool for imagery and metaphors.  He has given us examples; one of my favourites is ‘butterflew’.  He says that he has found that more complex nouns work better as verbs, for example, eh doesn’t mind ‘to honeysuckle’, but ‘to tulip’ sounds weird.

Our challenge is to find a few creative nouns (or use some of the Björn’s examples) and weave a poem around them.

44 thoughts on “Quadrilling a New Day”