I stared at stars printed on the sky,
the solar system in all its glory,
and thought back to another time,
a different city when Wren designed
the dome that stands so proud beside
the Thames, the best of London’s pride.
I wondered about all who stood inside,
who marvelled at the golden Byzantine
oculus, the gilded niches and its height,
and whispered in the gallery.
Now, I wonder if I’ll ever see it again,
the domed cathedral beside the Thames. 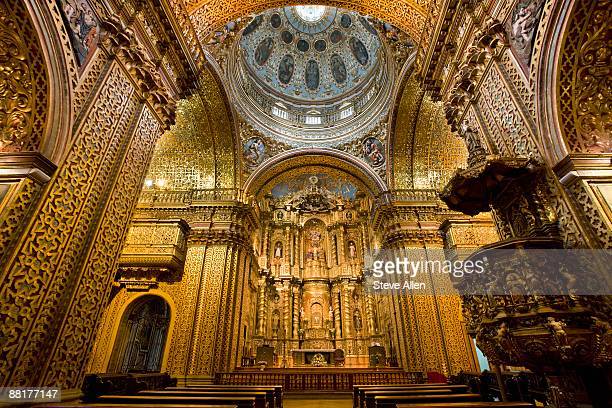 Sarah is back to host Poetics this week and she says she’s keeping it simple and fun with, what I think is, a kind of treasure hunt.

I had never heard of ‘What 3 Words’ before today and had to go and have a look. I couldn’t imagine how the developers could divide the whole world into 3 metre squares and allocated them a combination of 3 words which can help to pinpoint our location exactly. It’s astonishing. I also love the idea of a plantation of poems, of which Sarah has been a part, and which was organised in a similar way. How wonderful to have a poem printed on wood in woodland!

Being a Londoner born and bred, I love this prompt, in which Sarah has done a little tour of London and picked out some three-word combos. She would like us to choose one of them and write a poem (3 – 12 lines long), using the three words. If we go to the what3words website, we can find our spots in London – and use them for further inspiration.

I chose print.solar.stared because it took me to St Paul’s Cathedral, which I sometimes visited when I worked nearby. St. Pauls also reminds me of the scene in ‘Mary Poppins’ when she sings ‘Feed the Birds’. The title refers to an old song.