It started with a silent flake,
a branched crystal, not unlike
a flower or a tree, or the paper
doily cut-outs grandma used to make.

It started with a snowflake,
but soon a blanket formed,
a thick eiderdown of snow
covered snow on snow on snow.

Surprised by a pink sunset,
the wind began to ease,
but the temperature had fallen
and the landscape was hard-frozen.

The fields were a blank canvas,
a big white nothing edged
with white silhouettes of trees
and hedgerows, sculptured fantasies.

Around the frozen ponds and lakes,
secret messages snowflake-shaped,
scribbled by invisible, quiet claws,
disappeared when the snow thawed. 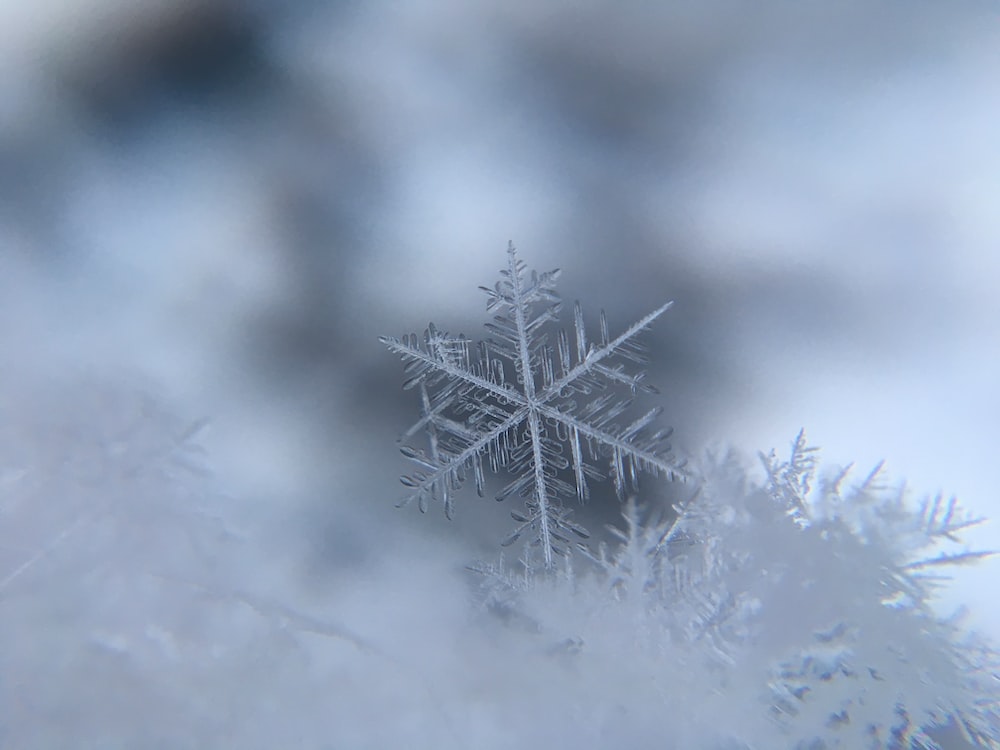 My response to dVerse Poets Pub Poetics: Beyond Meaning or The Resolution of Opposites

Laura is hosting Poetics this Tuesday. She starts with interesting quotations from C. Brooks and the Book of Common Prayer. She tells us that, as a small child, she loved the words from the Book of Common Prayer’ without quite knowing why and it was not until studying poetry when a teen that that delight in the contrary was re-invoked’ by John Donne’s ‘Burnt Ship’ and she was introduced to paradox.

Laura explains the origins and meaning of the word ‘paradox’, as well as its function, and shares examples of contradiction in poetry in H.A. Dobson’s ‘The Paradox of Time’, Robert Frost’s ‘The Gift Outright’, and Wordsworth’s ‘Composed upon Westminster Bridge’.

For this prompt, Laura has given us choices. I have chosen to take the last lines of Wallace Stevens’ ‘The Snow Man’ and have tried to write a poem imbued with the existential paradox implied in them.

Image by Damian McCoig on Unsplash

31 thoughts on “The Oblivion of Snow”