The initial blast of snow
that would only last an hour or so – was
it a figment of the
fearful mind
or a tentative reminder of
the rapid passing of Time?

I imagine the Old Man sifting
moments at his desk; the book of life opens itself
and he sets about drafting
the rest of my days; the
lack of adventure and joy leaves me feeling old
and cold, and I resolve to spice up the remaining years.

At the end,
I want to be with you.
Do you remember when you wrote
me letters almost every day, your
handwriting so familiar, your name
precious and one I could rely on?

My breath clouds the
frosted window-pane,
silvering thoughts of the past with
the cool touch of your
lips and your young
and innocent hand. 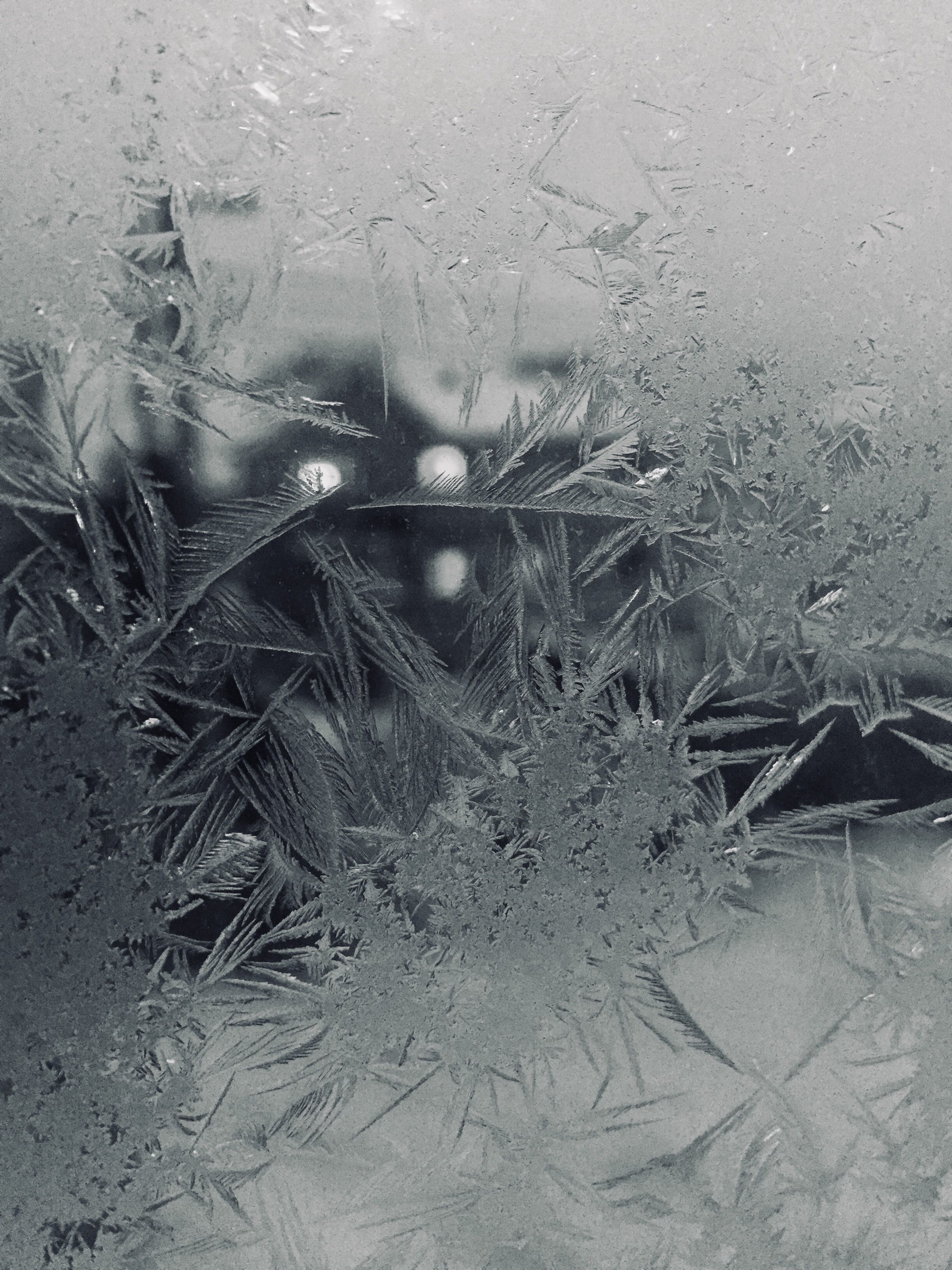 This Thursday, Peter is here with the last MTB for the year and, he says, since we’re going to be away for a wee while, we’re talking about endings. He wants us to think about this prompt as a seasonal buffet of five delicious things about the various endings in verse, which he has explained.

Peter is leaving the choice up to us. All we have to do is write about endings: it could be a golden shovel, a play with endings, a poem with the good old ‘repeating the word just in case you missed it’ ending, a surprise ending, a circular poem where the end brings us back to the beginning, or it could be a villanelle, pantoum, ghazal or any other repeating form which resists endings and returns us to the beginning.

I chose to create a golden shovel with the second stanza of Carol Ann Duffy’s poem ‘Christmas Eve’:

Snow was the mind of Time, sifting
itself, drafting the old year’s end.
You wrote your name on the window-pane
with your young hand.

The only change I made was to omit the apostrophe from ‘year’s’.