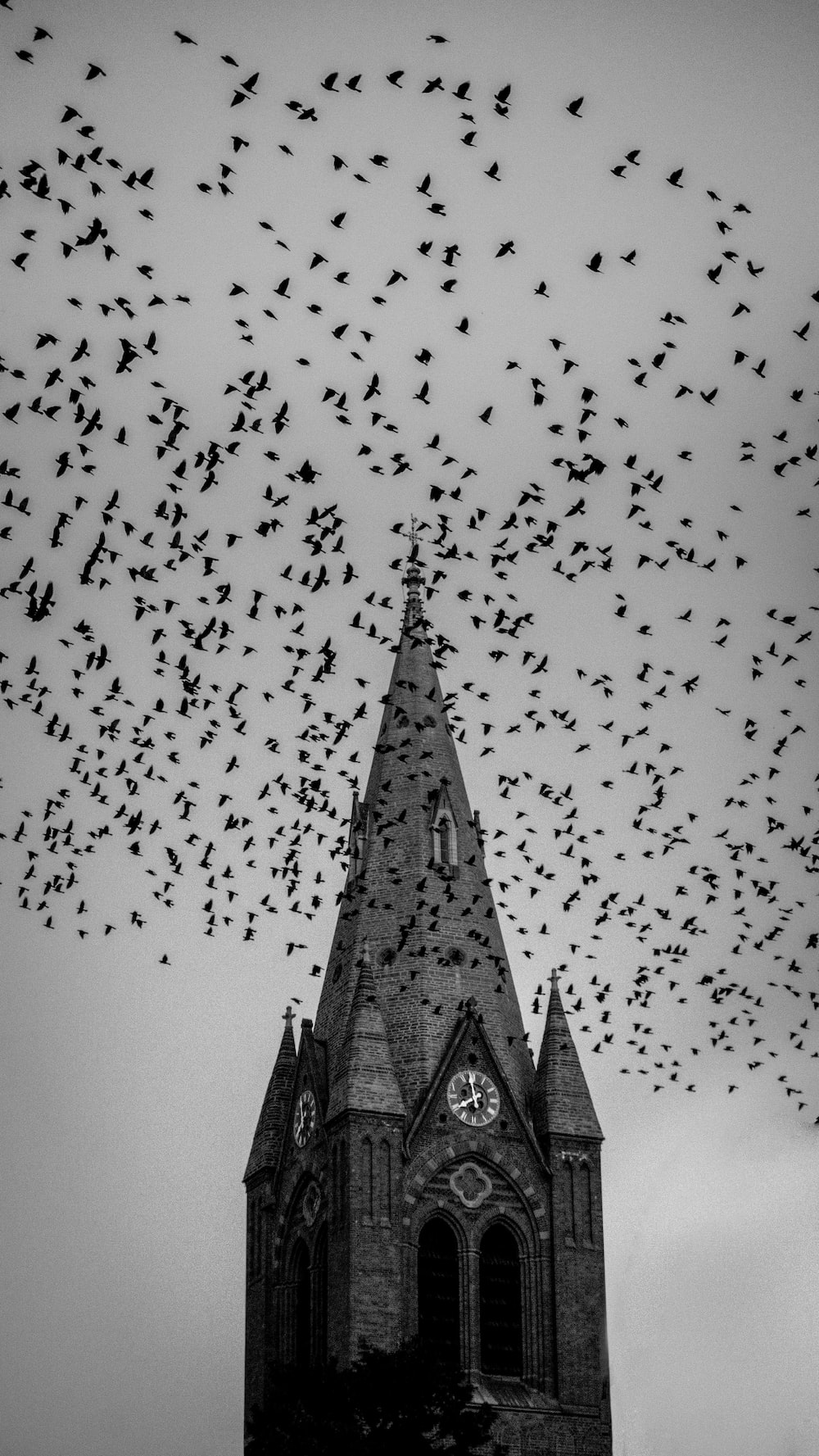 Image by Philip Mytorp on Unsplash

My response to NaPoWriMo Day Twenty One

Today’s challenge is to write poems that use lines with a repetitive set-up, similar to a nursery rhyme I’ve never heard of, ‘There was a man of double deed’, which I looked up – and it is creepy! After the first couplet, the lines all begin with the same two phrases (either “When the . . .” or “Twas like”), which get increasingly bizarre. The other example we’ve been given is called ‘Bucket List’, a cute poem about a bucket of owls.

I chose to rewrite a poem I wrote for the dVerse Poets Pub Poetics Pub yesterday, and it turned quite sinister.

16 thoughts on “A Murder of Crows”