Soundless
bubbles slip
from lips;
silent
pops and kisses
become
nouns,
adjectives,
verbs that swim
between
lines
of verse,
glittering silver-
scaled words
whispering
sun-
dappled
through
the length
of a poem,
against the flow,
but with the tide. 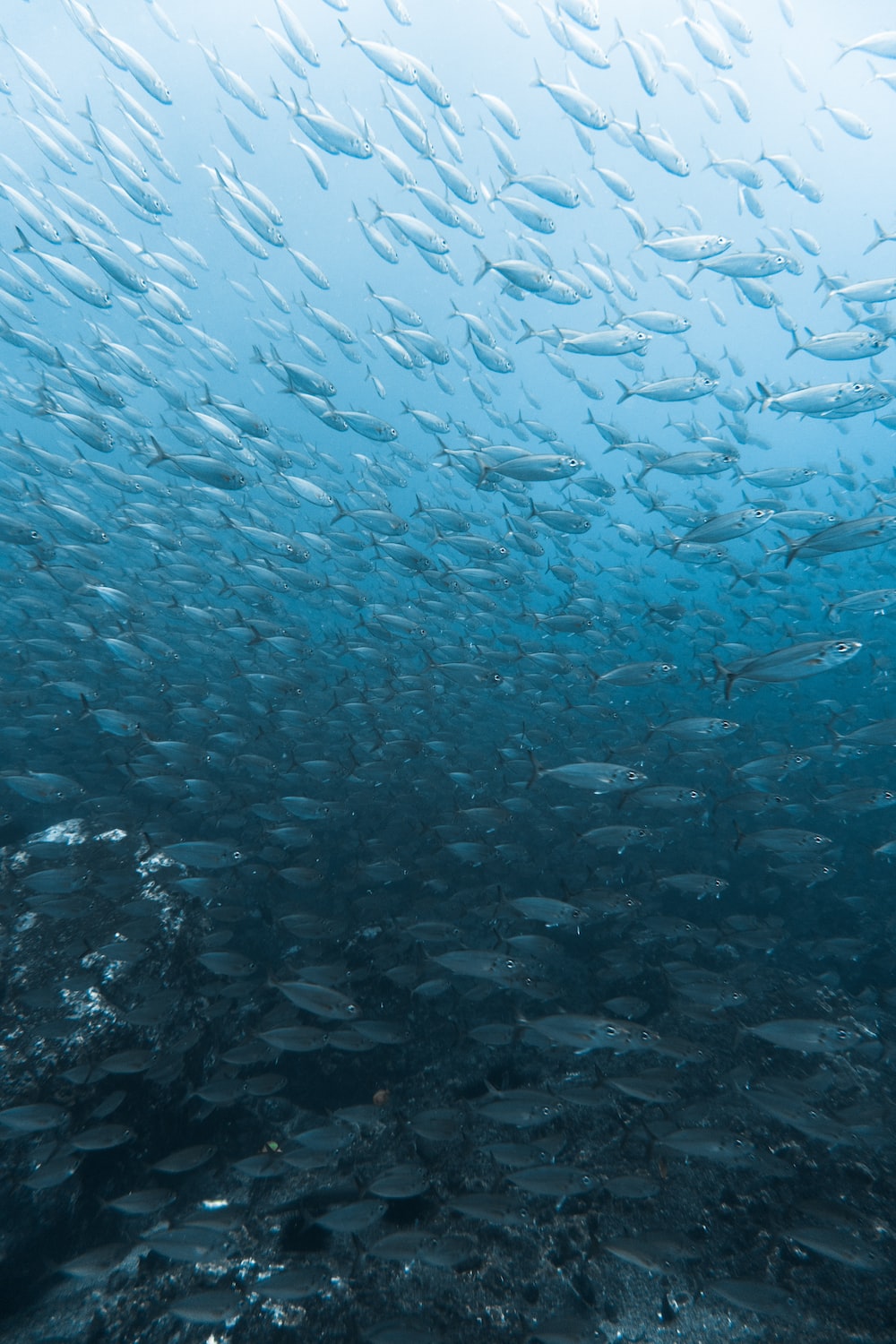 Image by Steve Halama on Unsplash

My response to NaPoWriMo Day Twenty-Three

Day twenty-three and the challenge is to write a poem that responds, in some way, to another. It could be as simple as using a line or image from another poem as a jumping-off point, or it could be a more formal poetic response to the argument or ideas raised in another poem. We might use favourite (or least favourite) poems as the source for our responses. I’ve chosen this line from ‘The Light Gatherer’ by Carol Ann Duffy from her collection Feminine Gospels: “When language came, it glittered like a river, silver, clever with fish”. 23 lines for the 23rd day, World Book Night, and Shakespeare’s birth/death day.